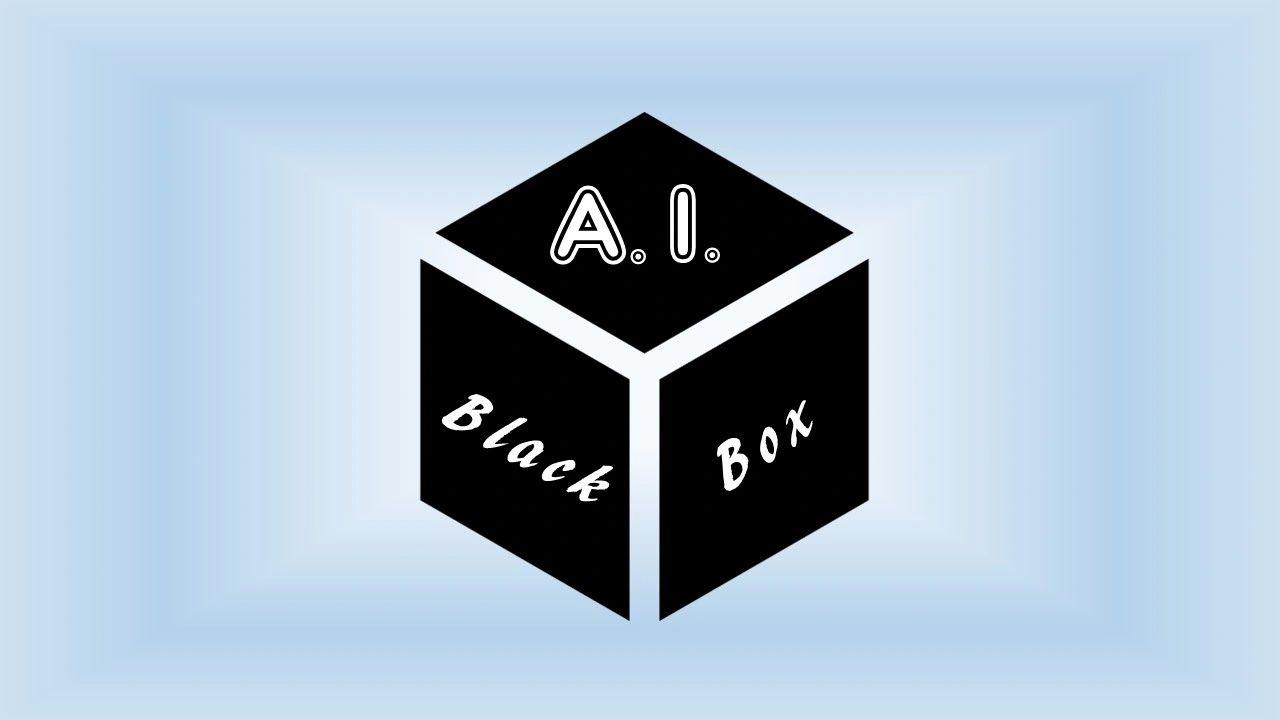 The consensus decision making process of a data science machine learning AI model is often referred to as the AI Black Box by researchers and users. In this article, we will explain it in the most simple and at the same time accurate way. We live in a world that is already augmented. Imagine going out with your friends and somebody asks you a question to which you do not know the answer. If you have a smartphone you can find it within seconds. But this type of augmentation is just a primitive one. We can also think of more advanced applications like Siri, face recognition systems, or autonomous vehicles. Compared to primitive ones, such systems do not require our explicit human direction. When it comes to advanced Artificial Intelligence (AI) models, which get trained over time, this absence of human direction raises a number of concerns.

Let’s try to address them by observing the advanced AI Neural Networks (NN) that are extremely powerful. In such deep learning approaches, models learn by observing hundreds, sometimes even thousands different datasets. If you want a neural network model to recognize a picture of a car, you show it thousands of pictures of cars with different characteristics, and slowly, you train the AI model to become extremely powerful in the specific task. The problem is that we do not know or do not understand how the model has internally oriented itself to start recognizing what a car is. Therefore, we don’t have a straight insight into how it reaches its conclusions and findings.

Let’s take another example to explain it further: An AI model which recognizes pictures of humans.

In such a rule-based system you need to “feed” data to the model of human images. In this way, it gets trained to understand human body characteristics and body figures. The question here goes down to “Why did analysts decide to place this component on the machine using the characteristics of a human?”. The AI model is trying to place components on a printed circuit board. However, there is a traveling salesman problem; it is the optimal path for determining the way that specific human characteristics interact with the printed circuit board. A genetic algorithm can be used to evolve that problem. It cannot be asked why it made these choices. But we can ask the front end of the system why the rules generated the end results…

…But the AI black box problems will still be there. There is some kind of algorithm that is used and has certain inputs and outputs. You can look at both sides of those, but you have no idea what happened in the middle. Sometimes it can be very uncomfortable to trust such a model. Despite whichever ability of the AI model to recognize objects or forecast the weather or predict the stock market, such models are a black box to their designers. You might get the right answers, but for the wrong reasons. The goal is to open this AI black box and understand what artificial intelligence is doing and why.

Want to learn more? Check out the video of ZDNET

We use cookies on our website to give you the most relevant experience by remembering your preferences and repeat visits. By clicking “Accept”, you consent to the use of ALL the cookies.
Do not sell my personal information.
Cookie SettingsAccept
Manage consent

This website uses cookies to improve your experience while you navigate through the website. Out of these, the cookies that are categorized as necessary are stored on your browser as they are essential for the working of basic functionalities of the website. We also use third-party cookies that help us analyze and understand how you use this website. These cookies will be stored in your browser only with your consent. You also have the option to opt-out of these cookies. But opting out of some of these cookies may affect your browsing experience.
Necessary Always Enabled
Necessary cookies are absolutely essential for the website to function properly. These cookies ensure basic functionalities and security features of the website, anonymously.
Functional
Functional cookies help to perform certain functionalities like sharing the content of the website on social media platforms, collect feedbacks, and other third-party features.
Performance
Performance cookies are used to understand and analyze the key performance indexes of the website which helps in delivering a better user experience for the visitors.
Analytics
Analytical cookies are used to understand how visitors interact with the website. These cookies help provide information on metrics the number of visitors, bounce rate, traffic source, etc.
Advertisement
Advertisement cookies are used to provide visitors with relevant ads and marketing campaigns. These cookies track visitors across websites and collect information to provide customized ads.
Others
Other uncategorized cookies are those that are being analyzed and have not been classified into a category as yet.
SAVE & ACCEPT