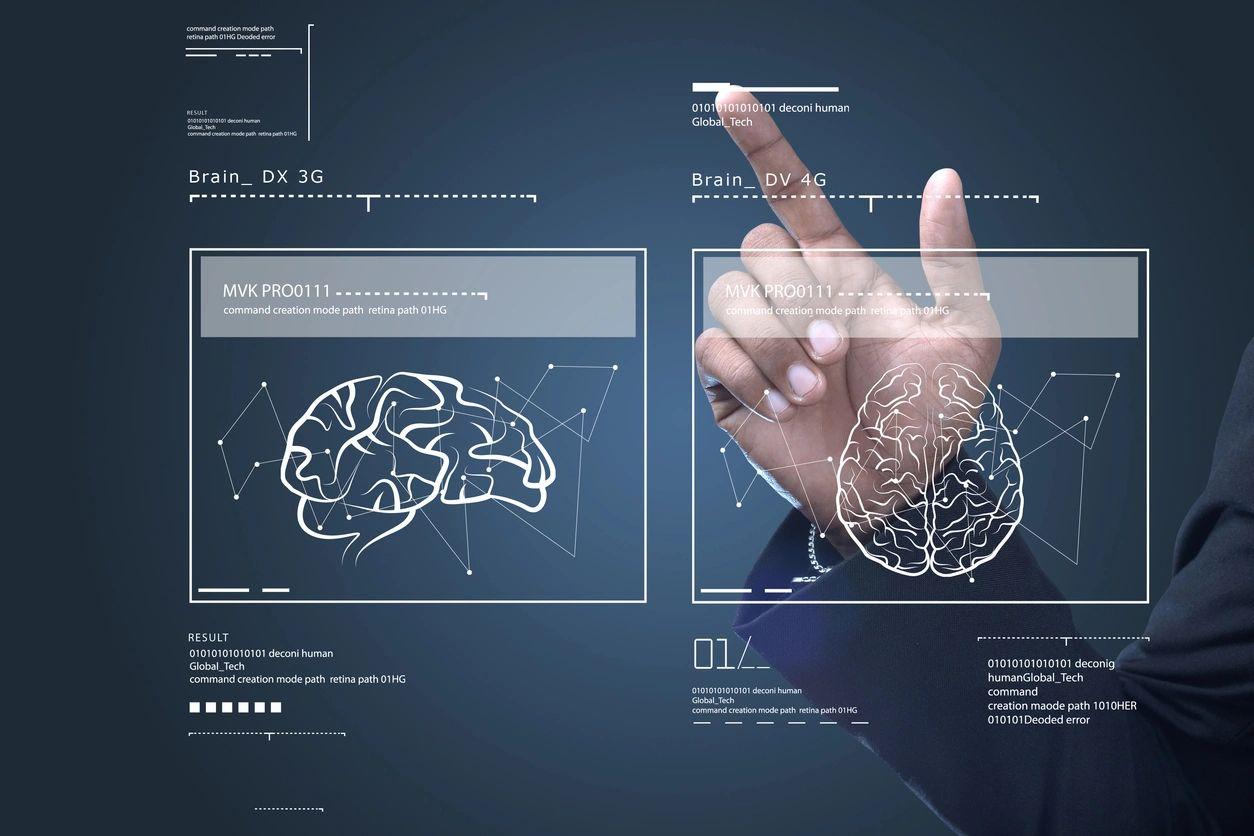 The advancement of intelligence is what separates humans from the rest of animals. Software algorithms separate humans and computers in a manner of computational dynamics. What if intelligence and algorithms could become one? Artificial intelligence (AI) is the fusion of intelligence and algorithms and their applications. You may think that AI, as a technology, was recently researched and applied. Still, the truth is that the initial idea was introduced a long time ago… We could even say that the idea of such a technology may have existed in ancient years with examples of robots references in ancient Greek myths; In the Antikithira wreck ship in Greece, scientist found the first hand-powered orrery-computer of humanity “The Antikythera Mechanism“.

Alan Turing, who solved the “Enigma”, had a major contribution to Artificial Intelligence evolution. Admittedly, the modern era of AI made its appearance in 1956 in Hanover when AI was officially accepted as a field. Automation research went through different phases until its recent form of advanced intelligence. But AI is beyond that…

The basics of AI technology

It is a combination of scientific fields such as machine learning, deep learning, data science, robotics, psychology, philosophy, neurology, and others. The main goal is to reproduce human behaviors and to be able to understand, react, and adapt to any given conditions. Moreover, collecting data is a key component of AI technology, but the way it handles data determines how “smart” it could possibly get as a machine. Through collecting data and receiving feedback, these devices try to adapt to their “environment”.

How could AI help modern organizations?

The potential of AI technology could be considered unlimited. Automating routines and tasks could revolutionize the growth pattern in any industry. Ultimately, fintech is applied by big companies and organizations. Specifically, artificial intelligence is capable of contributing to the improvement of many aspects of a business.

We could mention some examples:

To conclude, it is mandatory to mention that there are a lot of possible dangers and risks involved in main AI model development. Obvious examples are job automation, privacy violation, etc. Bias is caused by incorrect, inaccurate, or “bad” data. Decorated scientists advise that we have to be very careful of AI usage and excelling. Most of them, consider that AI and its wrong applications could potentially threaten humanity.

We use cookies on our website to give you the most relevant experience by remembering your preferences and repeat visits. By clicking “Accept”, you consent to the use of ALL the cookies.
Do not sell my personal information.
Cookie SettingsAccept
Manage consent

This website uses cookies to improve your experience while you navigate through the website. Out of these, the cookies that are categorized as necessary are stored on your browser as they are essential for the working of basic functionalities of the website. We also use third-party cookies that help us analyze and understand how you use this website. These cookies will be stored in your browser only with your consent. You also have the option to opt-out of these cookies. But opting out of some of these cookies may affect your browsing experience.
Necessary Always Enabled
Necessary cookies are absolutely essential for the website to function properly. These cookies ensure basic functionalities and security features of the website, anonymously.
Functional
Functional cookies help to perform certain functionalities like sharing the content of the website on social media platforms, collect feedbacks, and other third-party features.
Performance
Performance cookies are used to understand and analyze the key performance indexes of the website which helps in delivering a better user experience for the visitors.
Analytics
Analytical cookies are used to understand how visitors interact with the website. These cookies help provide information on metrics the number of visitors, bounce rate, traffic source, etc.
Advertisement
Advertisement cookies are used to provide visitors with relevant ads and marketing campaigns. These cookies track visitors across websites and collect information to provide customized ads.
Others
Other uncategorized cookies are those that are being analyzed and have not been classified into a category as yet.
SAVE & ACCEPT